First hummingbird sighting and pictures of 2014

Our first hummingbird sighting for 2014 was Tuesday, May 6th three days earlier than last year. The first arrival was a male ruby throat and the first female came one week later. We saw them for about a week or so then sightings became very scarce until this weekend.

It’s common for our hummingbirds to disappear for a few weeks at the end of May to the middle of June for nesting. They still visit but it’s only early and late in the day and for very short periods of time.

Below are a couple pictures of a hummingbird we took today with the new camera lens we talked about in a previous post. They didn’t turn out too bad considering they were shot through the glass of our storm door. 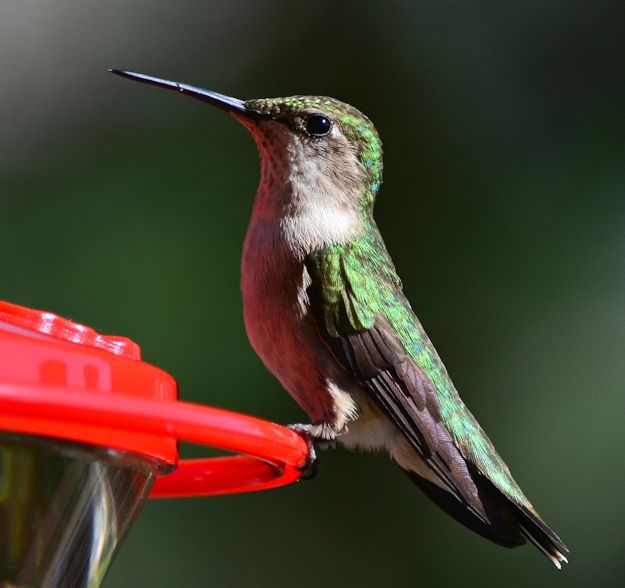 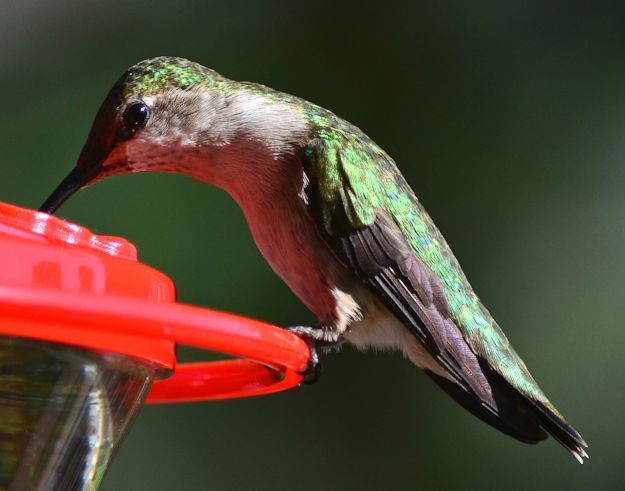 This entry was posted in Hummingbird season and tagged female rubythroat. Bookmark the permalink.